Winter in Northern Nevada can stretch on for a long, long time, particularly when someone had the big idea to throw an extra day into February, just for the fun of it. Even during years when the snow season is relatively mild, the thought of springtime sunshine and summer excursions to the old swimmin' hole can have people looking for some new way to pass the time until the winter weather recedes. With that in mind, here are a few options to help keep that old cabin fever at bay. Photo at left: Pixabay 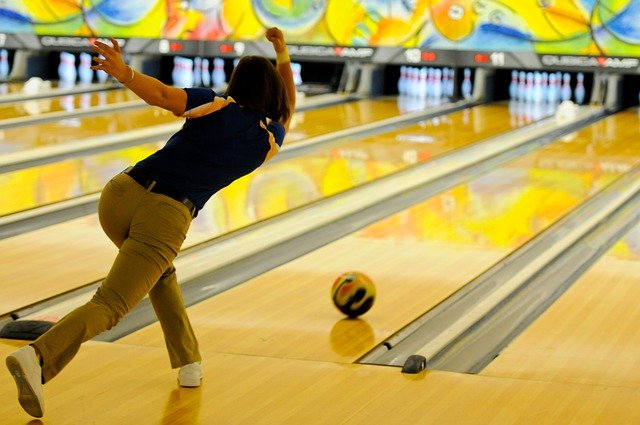 You don't have to trek all the way up to the National Bowling Stadium in Reno to get some time in at a bowling alley. In Carson City you're fairly well covered at both ends of town, with the Gold Dust West on Highway 50 as you head over toward Mound House and Dayton, and with Carson Lanes at the south end of the city, not too far from where Highway 50 crosses Highway 395. And heading even farther south, Wink's Bowl, located out in the Gardnerville Ranchos, rules the Carson Valley. Photo at right: Pixabay 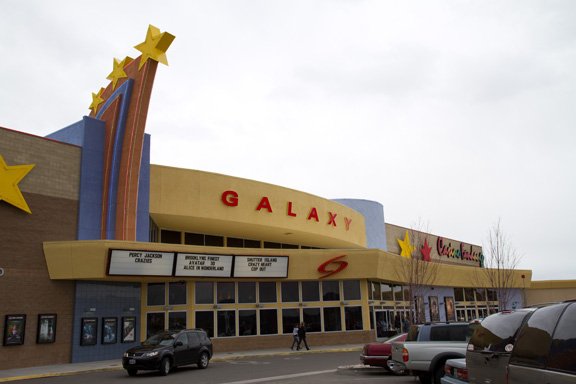 The movie theater distribution oddly mirrors that of the placement of the bowling alleys. The Carson Valley's theater is the Ironwood Stadium Cinema in the Ironwood Shopping Center at the north end of Minden, where Highway 395 swerves into town and Highway 88 keeps heading due south. At the northern end of Carson City, you've got the Carson Stadium Cinemas, and on the southern end, the relatively new Galaxy Theatre. Although the Galaxy is a part of the Casino Fandango complex, you don't have to go through the casino in order to get into the movies. (Long, long ago, South Tahoe's only movie theater was located inside one of the casinos and you actually did have to go through the gaming area to see a film. The tourists usually didn't understand that families had to run the gambling gauntlet in order to take their young ones to the latest Disney movie. As a result, parents would often get such dirty looks from the out-of-towners who thought these little kids were getting dragged along on a night out at the slot machines!) Photo at left: Casino Fandango, Facebook

For those who prefer the stage to the silver screen, let's be honest. Although there are several outstanding theater groups in the Carson area (Nevada Civic Light Opera and the Western Nevada Musical Theatre Company, to name just a couple), their productions usually have fairly limited runs. Unless you catch them at the right time, it can be hard to find live theatre in our neck of the woods. But rejoice, because I'm here to tell you that such a right time is right now. The kid-friendly Murder on the Oriental Rug is coming up at the Gold Dust West. (Hey, you can go bowling and then catch dinner and a show, all on the same day, at the same place!) But be warned, it's slated for just four performances (February 22, 28, 29 and March 7) so if this is your cup of tea, get on the horn ASAP to Lollipop Productions at (775) 781-0664 for more information.

But wait, you say. There's a heck of a lot more to do in Carson than just bowling and movies, you say. And I'm with you on that. The listings I'm presenting here this week are nothing more than a quick fix, a way to get the family out of the house for a change of pace here on the tail end of winter. But don't let that stop you from commenting below on your own personal favorite cure for cabin fever, because chances are, whatever you suggest will fit in just right for yet another post sometime down the road.